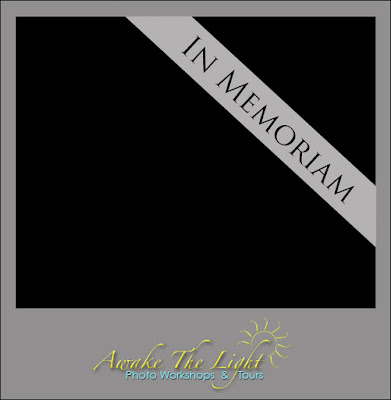 Today’s blog is In Memorium of those who tragically lost their lives or were injured in the Las Vegas shootings. A friend of mine put it succinctly. She said, "My thoughts are simply shock, disbelief, horror, anger and grief."   I think we all share those feelings. I cannot begin to imagine the depth of the grief the affected families are feeling, the sense of loss, and the realization that their lives will never be the same again. Devastating in all respects.

Five long years ago, after the horrific shootings of 20 children and 6 adults at the Sandy Hook Elementary School in Newtown, Connecticut, there was a powerful outcry from many quarters demanding social and policy changes relating to weapons and mental health. There were many voices in all political walks of life hoping to prevent similar tragedies in the future.

We had already suffered the senseless loss of life in Columbine, Colorado when high school students brutally shot their classmates and teachers. That was an unimaginable 18 years ago.

And just last year, 49 people were killed in a nightclub in Orlando, Florida. Plus, in the recent past there were other school shootings, a theater shooting, shootings in a Charleston, SC church, and the Virginia Tech shootings.

But here we sit, stunned at the news of yet another senseless mass killing spree. In nearly two decades nothing has changed.  We as a nation and a people have not been able to effect any change. How many more tragedies will we witness before we realize that we have a problem? How long will it take us to muster the political will to grapple with this issue?

By way of contrast, Australia experienced a horrible mass shooting in 1996. 35 people died and 23 were wounded. That same year the Australian government outlawed automatic and semi-automatic weapons. While there have been erroneous reports that the law has not made Australia any safer, scientific research does not bear that out.  Gun-related homicides have decreased every year since the passage of that law, and firearm-related suicides have also decreased. The law is still in effect and still has the overwhelming support of the citizens of Australia.

While the solution for the U.S might be somewhat different from what worked in Australia, it seems that we have to do SOMETHING. Inaction and maintaining the status quo have not been working and are not the answer. We are a nation of intelligent and caring people. We should be able to come up with an approach that does not contravene the Constitution while at the same time reduces the senseless and shocking violence that has become all too common in our lives. Somehow, sanity and common sense should be able to prevail.

With deepest sympathy for those killed and injured, their families, and their loved ones.
Posted by Awake The Light at 8:51 PM