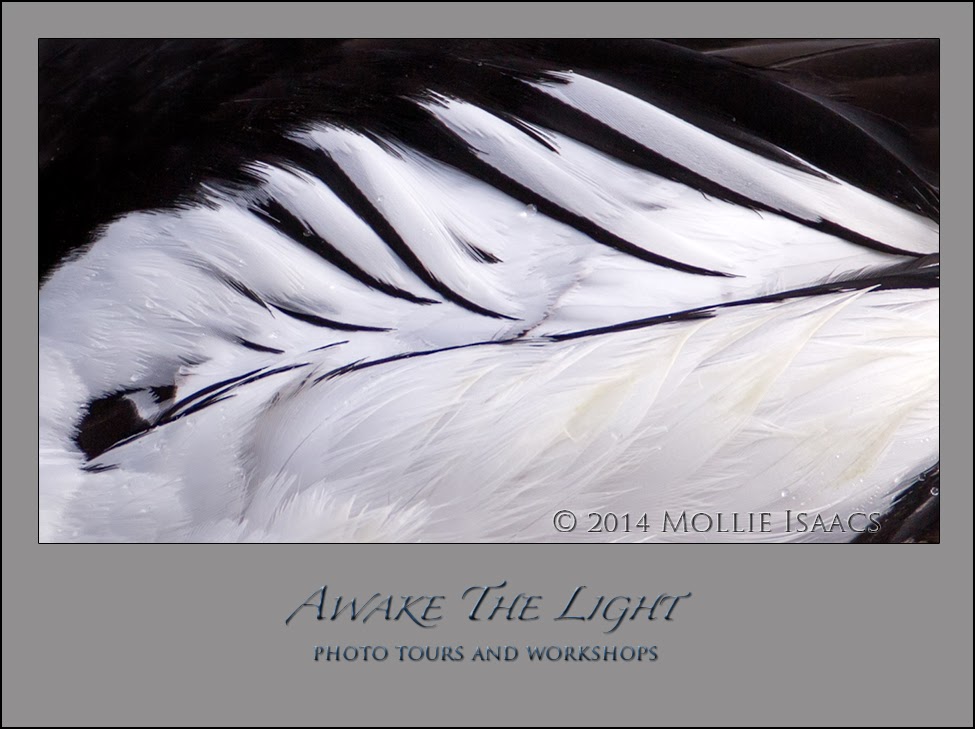 Yesterday’s blog mentioned teleconverters as a way to give your lenses more “reach,” enabling you to get tighter shots of birds and wildlife. So what are they and how do they work?

While teleconverters are good tools, they do have some negative aspects. The 1.4x cuts light transmission by one stop, and the 2x by two stops. What does that mean? If normally your lens’ widest aperture is f/4, use of the 1.4x teleconverter will reduce that to f/5.6. If you use the 2x, your widest f/stop will be reduced to only f/8. This means that it will be best to use teleconverters on bright days when there is a lot of light to work with.

The other downside is that use of teleconverters can cause some degradation of the image, primarily with less expensive lenses. With higher-end lenses, the degradation is barely noticeable, but with other lenses you may see a significant loss of sharpness and detail.

Teleconverters may be used with zoom lenses, even though some manufacturers recommend against that.

Since they are essentially lenses, they tend to be expensive. But they are less expensive than buying a lens of the focal length that a teleconverter will create. And they can be used on a variety of lenses. The best ones are the ones made by your camera’s manufacturer. So Nikon teleconverters for Nikon bodies, Canon for Canon bodies, and so on.

There are other brands of teleconverters that tend to be less expensive, but they will certainly degrade the image greatly, and I do not recommend them.

So there’s the good news and the bad news. If you have relatively good lenses, but do not have a longer lens of your dreams, then consider getting a 1.4x teleconverter.  While the 2x will give you even more reach, I do not suggest one that large since it cuts so much light and will potentially degrade the image somewhat more than a 1.4x teleconverter.

To create today's image, I used a 1.4x teleconverter. Even so, it did not get me in as close as I wanted, and I had to resort to cropping after downloading it onto my computer to get this tight image of duck feathers.

TODAY’S QUOTE: “To the man who only has a hammer, everything he encounters begins to look like a nail.”  --Abraham Harold Maslow
Posted by Awake The Light at 9:42 AM